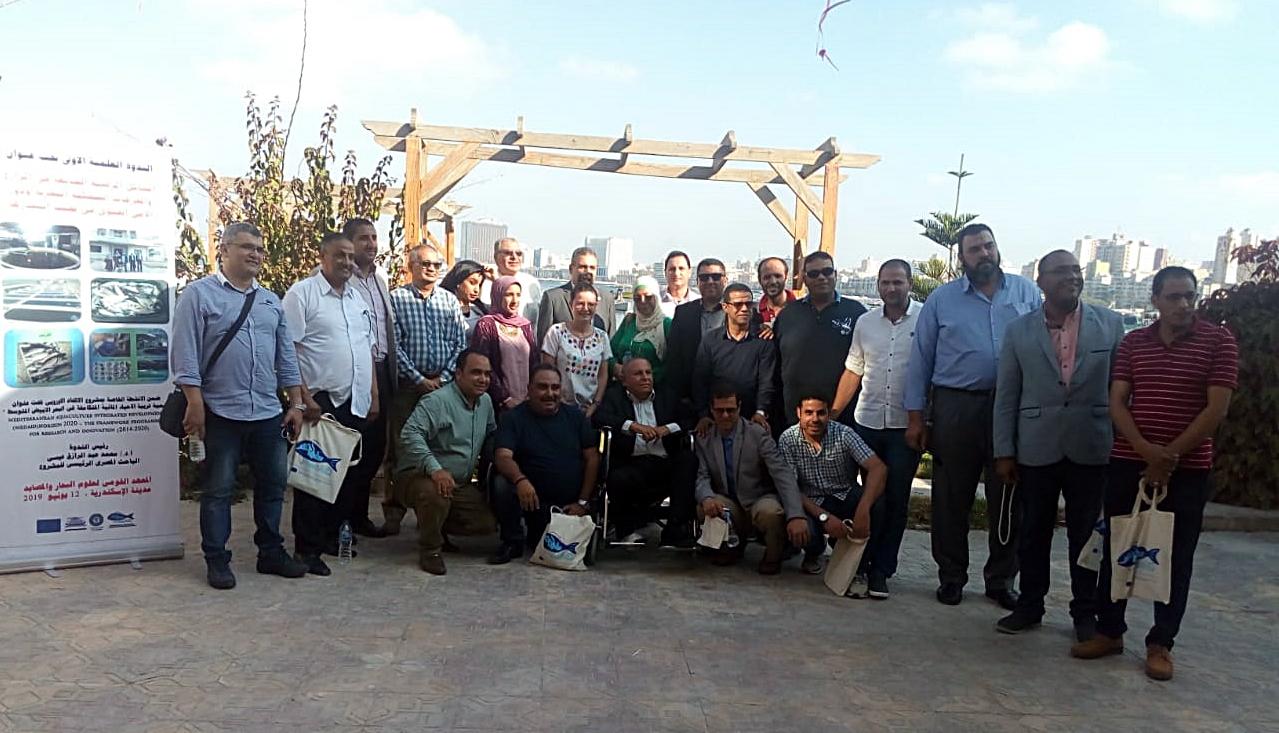 Last month, on 12 June 2019, more than 50 experts attended the MedAID seminar on “Common pathological problems in marine fish farms and hatcheries as well as the role of biosecurity in preventing their spread”, which was held in Alexandria, Egypt, at the National Institute of Oceanography and Fisheries (NIOF). During the seminar, experts from NIOF, the University of Alexandria, the University of Cairo, and CIHEAM Zaragoza presented the project MedAID and the topic “Diseases and biosecurity, the most prevalent diseases affecting marine fish farming in Egypt and in Spain”, as well as the preliminary results of the survey conducted in Spain on Biosecurity measures and management in marine fish farming. The participants discussed the impacts of disease in marine fish farms and possible control measures, including the levels of biosecurity that could be implemented. 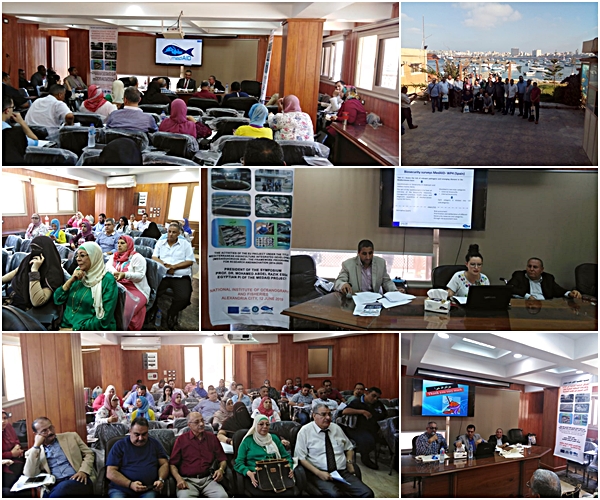